Getting to know the Wineries of Chile

Thanks to the fact that the Chilean capital is located in the basin of the Maipo River, within the urban perimeter and in the surrounding valleys there are the ideal climatic and soil conditions to cultivate the best knowledge. Maipo, Casablanca and San Antonio are the places chosen by hundreds of winemakers who produce eight varieties of wines.


As old as the discovery of Chile, the vineyards of the central zone of the country have a more than centennial tradition. The wine has become part of the national identity, one of the products with the largest number of exported units and has transformed the national valleys into a reference point among experts from around the world. In recent decades, the introduction of new capital and technologies has allowed the development of the best of each of the valleys, from the Elqui area to the Constitution.

Strains and diverse and varied wines identify each area of ​​the territory. The valleys are preferably located near rivers that baptize their origin and between mountains of the Andes or the mountain range of the Coast.

The influence of the marine winds and the Mediterranean climate, with marked seasons and temperatures without great variations between day and night, join the richness of the fertile land to increase production.

Among the main types of strains that are produced in Chile, the Carmenere stands out, rediscovered in 1994 in the national territory after having been lost in the world for more than a century. He returned in glory and majesty after being hidden among the Merlot grapes. 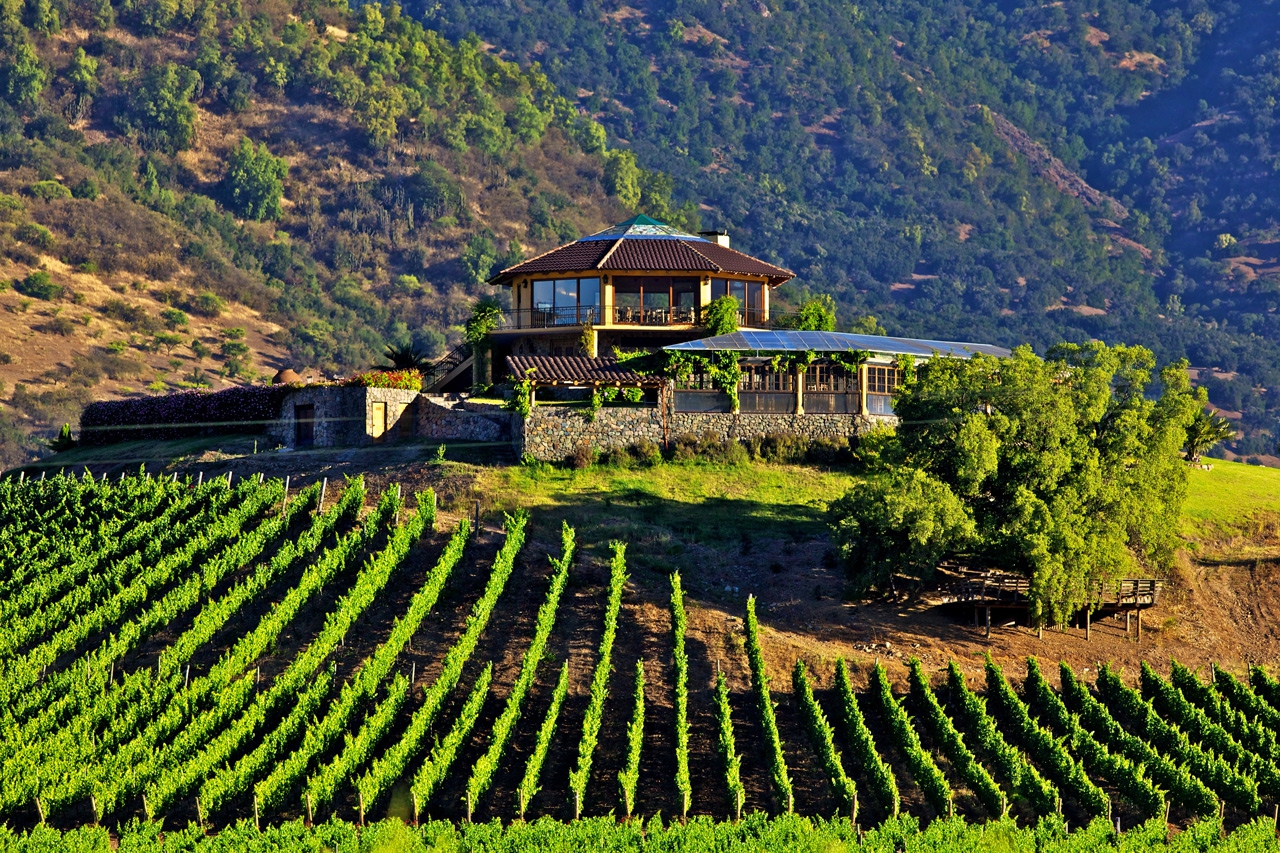 Other strains that have great fame are the Cabernet Sauvignon, a must-see in the history of the wines in the country, and the Syrah, whose irruption goes back a few years and has given concentrated, powerful and tasty wines. Meanwhile, among the white, aromatic, fruity wines with soft but defined flavors, the Sauvignon Blanc and Chardonnay strains stand out. I like wine because wine is good, recites the Chilean singer-songwriter Tito Fernández, El Temucano;

The same sentence must be made by visitors to the country who know the benefits of musts when they visit any of the Chilean vineyards. 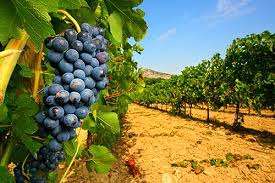 The valleys
The Central Valley extends south of the Aconcagua River and north of Bío-Bío. It is between the Andes and the Cordillera de la Costa and it is a perfect area for the production of excellent wines. It is subdivided into several sectors.

Aconcagua Valley Located towards the north of Santiago this valley is characterized by the production of fine wines.

Numerous vineyards are in this area and all can be visited on tours or independently. Some classic vineyards here are Sanchez de Loria, Vina Von Siebenthal, Vina Errazuriz and Vina San Esteban. 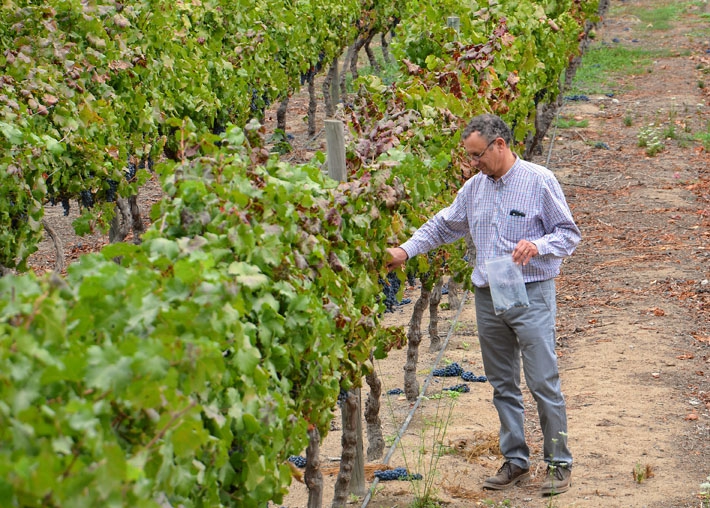