Welcome to My Guide Chile, your local guide to the longest country on the planet!

Chile is located in the western and southern part of South America, and is recognized by the contrasts and variations that its geography faces. If we crossed the territory from north to south, we would observe a great diversity of landscapes, different types of vegetation and wildlife, product of its geographical diversity that contains an extensive coastline bathed by the Pacific Ocean, the Atacama Desert, altiplanic, steppe, Mediterranean and polar.

The different realities have conditioned the origin and development of the main cultural expressions that have taken place within the nation. In this way and in light of the particularities of the physical and human landscape, a geo-cultural map can be constructed in which the set of expressions of national folklore are represented from north to south. Thus, in the great north, it is possible to identify the presence of the altiplanic world through Andean music. 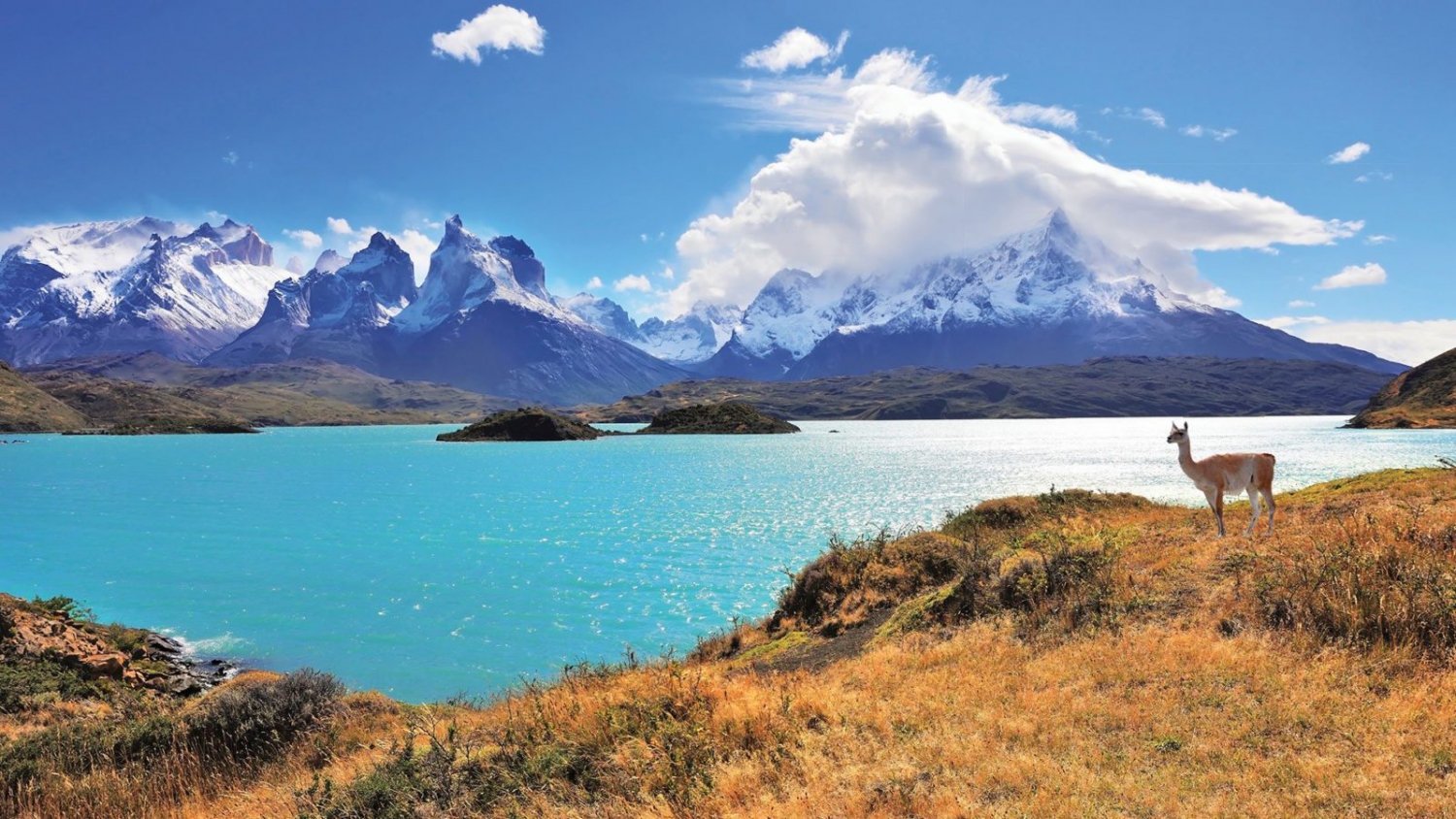 Similarly, the theatricalization of religious dances as diabladas and jogs, encourage the main expressions of popular religiosity that make this region one of the most representative places of religious syncretism of colonial origin. On the other hand, and around the Atacama Desert and the Pampa del Tamarugal, a true mining culture has been developed that has been rescued in various literary works as attested by the novels Hijo del salitre by Volodia Teitelboim and Norte Grande by Andrés Sabella. It is worth mentioning that throughout the national landscape, physical and human geography has been a source of inspiration for what has been called, a Poetic Geography.

In the small north, the expressions of Diaguita ceramics, the religious festivities of Andacollo and the Virgen de la Candelaria stand out. At the same time, the fertility of its valleys has given rise to a thriving agricultural culture, linked to the pisco grape, in which the first expressions of singing to the poet are recorded. On the other hand, the celebration of the fiesta de la Pampilla and the proliferation of so-called Chilean sweets, bring us closer to what we most typically associate as elements of the Creole culture. But it is in the central valley, where the main expressions of Chileanness spring up most strongly. 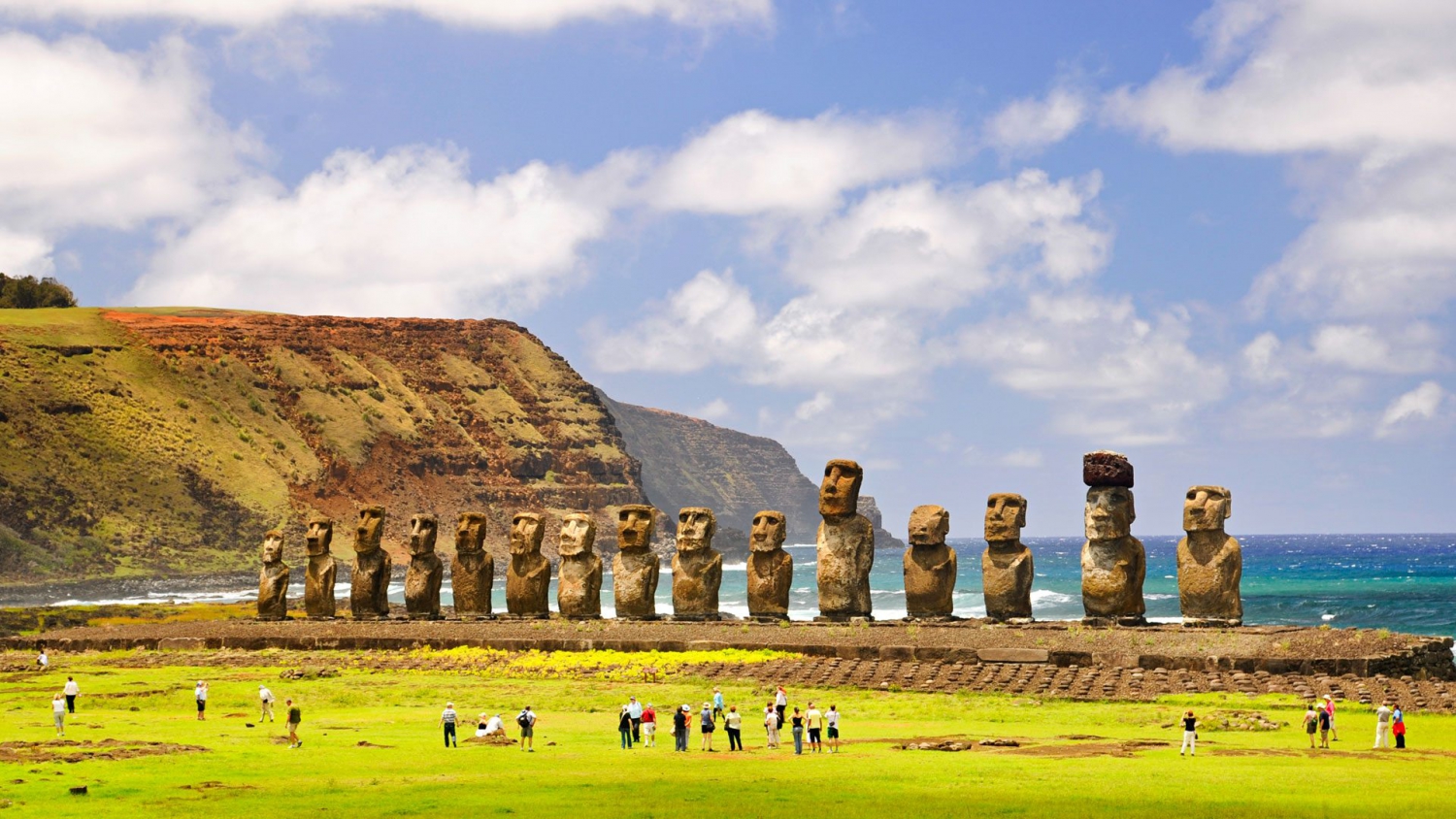 Different stories and legends rescue the peasant roots of our popular culture. In musical terms, the preeminence of cueca, guitarreo and payas stands out. The empanadas, the chicha and the wine constitute their main gastronomic creations. Rodeo festivals, the kite, the hopscotch and the spinning top, are expressions of the competitiveness and playful feeling that characterizes the festive spirit of the Chilean countryside. Further south, in the margins of La Frontera, various testimonies in the religious sphere such as guillatún and machitún give an account of the influence of the Mapuche people who, as in the musical production of the region, express themselves through the use of of cultrún, trutruca and trompe.

On the island of Chiloé, the insular character of its geography has favored the permanence of a local culture that has known how to protect the main characteristics of its religiosity, myths and chilote legends. The curanto, the waltzes and the great variety of their textile productions are features that have managed to remain in force despite their growing territorial and economic integration to the rest of the country. Similar is the case of Patagonia and Easter Island, where geographical remoteness has contributed to the permanence of local identities that enrich our cultural diversity. 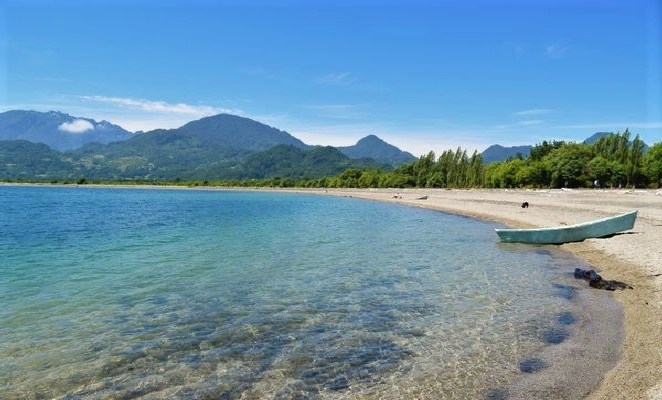 Spectacular scenery, adventure, great local culture, Easter Island and Patagonia – these are just some of the images that people conjure up when thinking about Chile.  But there’s so much more. My Guide Chile is the place to find up-to-date information, events, great local offers, and to book your accommodation.  A must before, during and after your visit to Chile!

Chile combines a huge variety of outdoor adventure with thousands of years of history, as well as ways to sit back and relax. Spectacular skiing, picturesque lakes and fjords to cruise along, rugged mountains, hillsides and pristine forests to trek, and miles of quiet and gorgeous sandy beaches – it’s an all year round destination that offers something for everyone. And don’t forget the great wine and food.

Chile has a lot to offer…don’t take too long, there is a great adventure waiting for you!