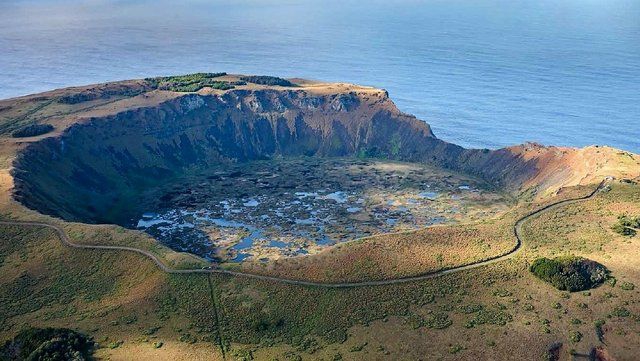 Rano Kau, also known as Rano Kao, is the largest volcano and one of the most beautiful and impressive natural settings that can be admired on Easter Island. The sensation of immensity and silence, interrupted only by the wind, the distant sound of the waves and the occasional squawking of seabirds, makes Rano Kau one of the favorite and unforgettable places for visitors.

The crater that has a maximum height of 324 meters and is almost circular, is located in the extreme southwest of that triangle a few kilometers from Hanga Roa.

The inner lagoon of the crater 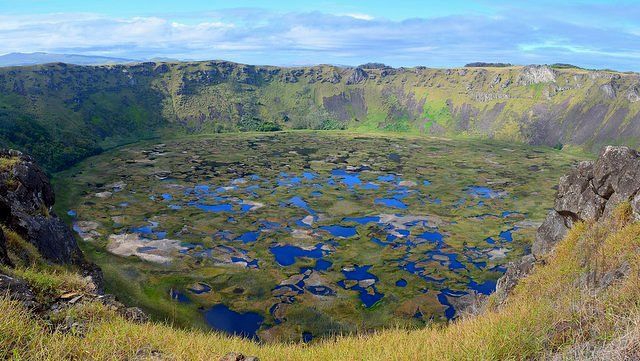 The accumulation of rainwater inside the large caldera of the volcanic crater, formed a large lagoon about a kilometer and a half in diameter whose shore is located about 200 meters from the upper edge. The surface of the lake, whose depth is estimated at about 10 meters, is covered to a large extent by numerous floating islands of totora reeds, which have a thickness of only one meter, which makes them very unstable. 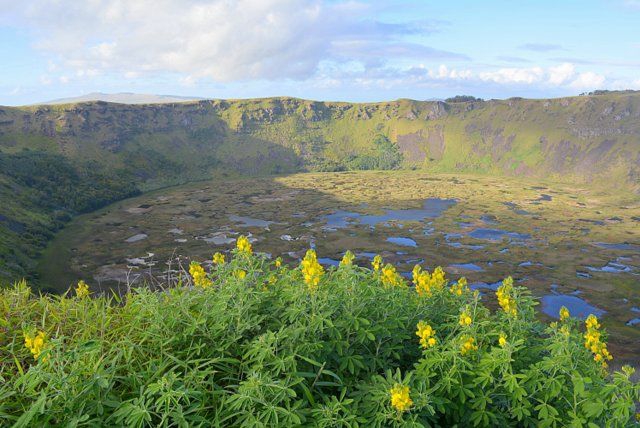 The interior of the crater, with walls of more than 200 meters that protect it from strong winds and favor the accumulation of humidity, constitutes a large natural greenhouse that generates a favorable microclimate for the development and cultivation of many vegetable species.

The visit to the Rano Kau can be done by hiring some of the excursions offered by most of the island’s tourism agencies. The Rano Kau is included in its half-day tours, which have a guide and transport, where you can also visit the cave of Ana Kai Tangata and Orongo.

Are you a business owner in Chile?

Promote your business 365 days a year with the #1 Guide to Chile. 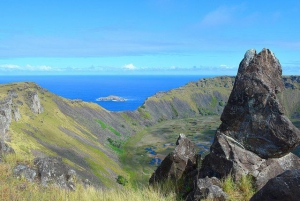 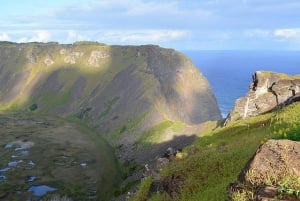 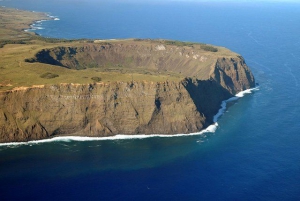 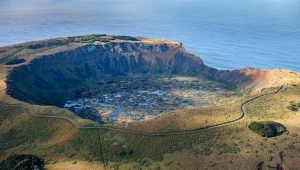