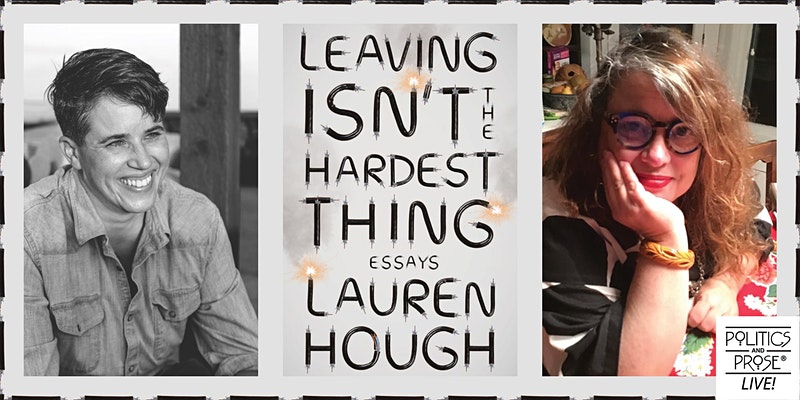 By Politics and Prose

As an adult, Lauren Hough has had many identities: an airman in the U.S. Air Force, a cable guy, a bouncer at a gay club. As a child, however, she had none. Growing up as a member of the infamous cult The Children of God, Hough had her own self robbed from her. The cult took her all over the globe—to Germany, Japan, Texas, Chile—but it wasn't until she finally left for good that Lauren understood she could have a life beyond 'The Family.'

Along the way, she's loaded up her car and started over, trading one life for the next. She's taken pilgrimages to the sights of her youth, been kept in solitary confinement, dated a lot of women, dabbled in drugs, and eventually found herself as what she always wanted to be: a writer. Here, as she sweeps through the underbelly of America--relying on friends, family, and strangers alike--she begins to excavate a new identity even as her past continues to trail her and color her world, relationships, and perceptions of self. Leaving Isn't the Hardest Thing interrogates our notions of ecstasy, queerness, and what it means to live freely. Each piece is a reckoning: of survival, identity, and how to reclaim one's past when carving out a future.

Hough will be in conversation with Elizabeth McCracken, author of seven books, including The Souvenir Museum, Bowlaway, Thunderstruck & Other Stories, and The Giant's House. She has served on the faculty at the Iowa Writers’ Workshop and currently holds the James Michener Chair for Fiction at the University of Texas at Austin.