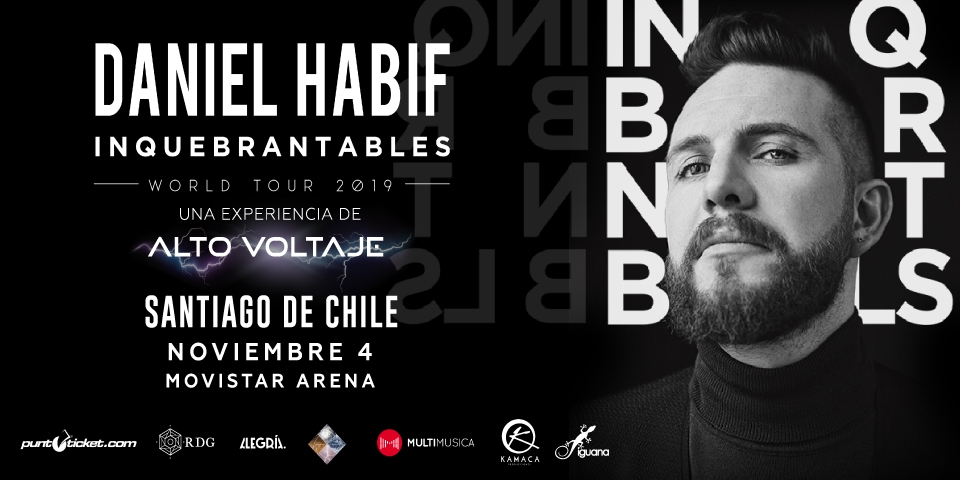 The most influential motivational speaker in America

He is a publicist, creative producer, youth activist and advisor to national and international artists. He has 26 years of experience in the communication industry, where he has given training programs on leadership, marketing, creativity, advertising, production, human resources and sales.

Habif has gone beyond the schemes of the impact and scope of spirituality, the science of happiness, motivation and inspiration, combining art, music and poetry. He has even performed at the Latin Grammy’s, in the city of Las Vegas, sharing the “Person Of The Year” stage with Maná, Enrique Bunbury, Draco Rosa, Pepe Aguilar and other Latin music stars.

He participated in the national television and digital campaign of Coca-Cola as spoke person for the World Cup Russia 2018, delivering a message of motivation and reconciliation for all Mexicans. It became the 8th most watched video on the official Coca-Cola channel with 20 million views.

Habif has achieved important awards, among them, they handed him the keys to the city of Miami; and also, he has been honored by the state of California for his great contribution to the improvement and service of the Hispanic community. He is considered the # 1 youth activist by the Durango Youth Institute and has achieved endless recognition in Mexico, Colombia, Argentina, Ecuador, Peru and Guatemala, among others. And he has been invited to meetings with Presidents, Governors, Mayors, Nobel Prizes and Directors from different countries.